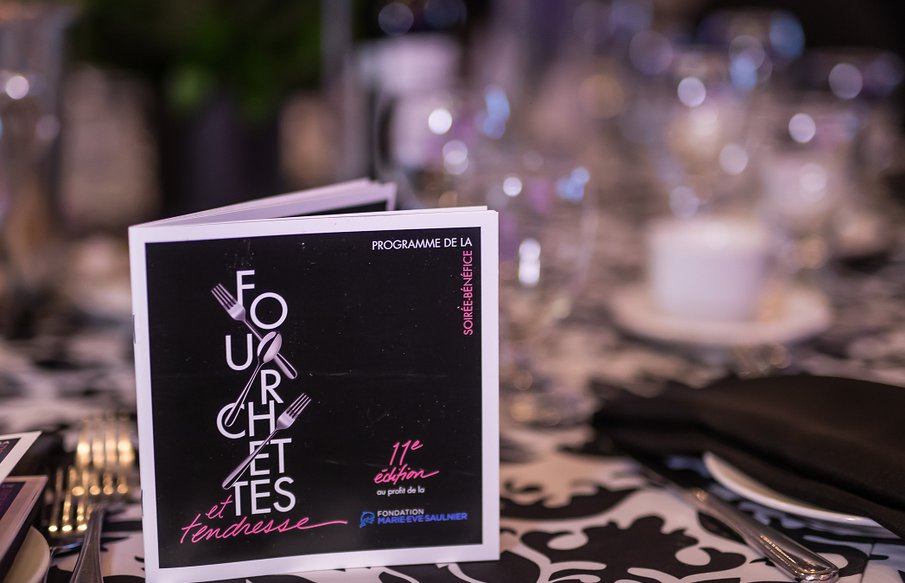 Over 600 guests attended the 11th edition of the fundraising dinner. 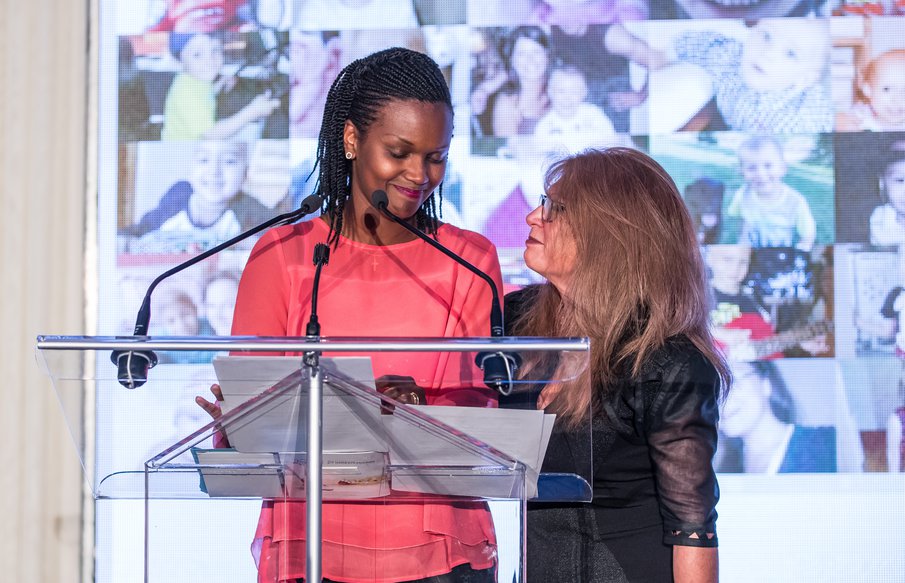 Touching testimony from Nadège, a mother whose daughter is suffering from leukemia. 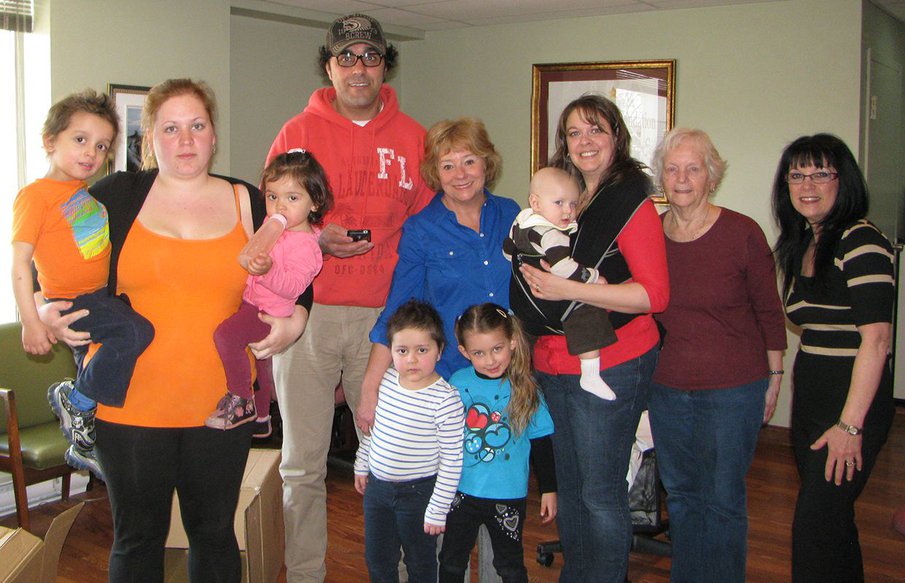 In order to escape from isolation, free social gatherings are organized occasionally, allowing parents to exchange among themselves while children enjoy the moment with Marie Eykel. 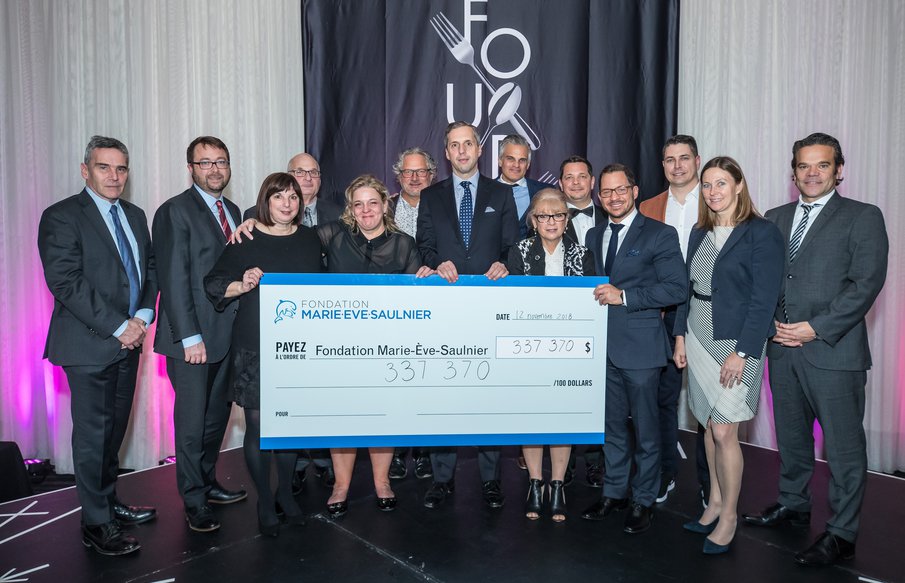 A Little Girl with Cancer Leaves a Big Legacy of Compassion

Families beset with the incredible challenges of dealing with childhood cancer are confronted with many stark realities. Months-long treatments take priority over the needs of other family members and the everyday life collapses under the weight of the child’s illness. Linda Langlois-Saulnier knew such circumstances all too well when she created La Fondation Marie-Ève Saulnier in 1997 in memory of her daughter Marie-Ève who died the previous year from leukemia.

The Foundation is committed to assisting families with a child suffering from cancer that are also experiencing financial difficulties. It provides assistance during the child’s treatment which can typically span up to two years. Priority is given to low-income families. The Foundation offers temporary financial assistance to offset the medical aftercare costs which may include coupons for groceries and gas and even parking charges. Families are given guidance in finding resources that will help them. Free social gatherings are held to help families escape the isolation that dealing with serious illness can often create.

“Through the Foundation, I follow the path Marie-Ève has traced,” says Linda Langlois-Saulnier, President-Founder of the Foundation. ”I am grateful for Power Corporation’s involvement which is invaluable for the development of a small foundation like ours.”

Power Corporation is drawn to supporting charitable organizations such as La Fondation Marie-Ève Saulnier because of the direct benefit they deliver to the families facing the daunting challenge of childhood cancer.

families receive support from the Foundation on a monthly basis; 44% of them have a family income under $25,000 and 30% are single-parent families 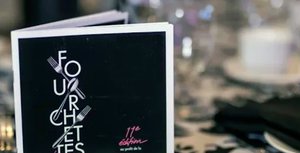 See the video from the Fondation Marie-Ève Saulnier (in French only).