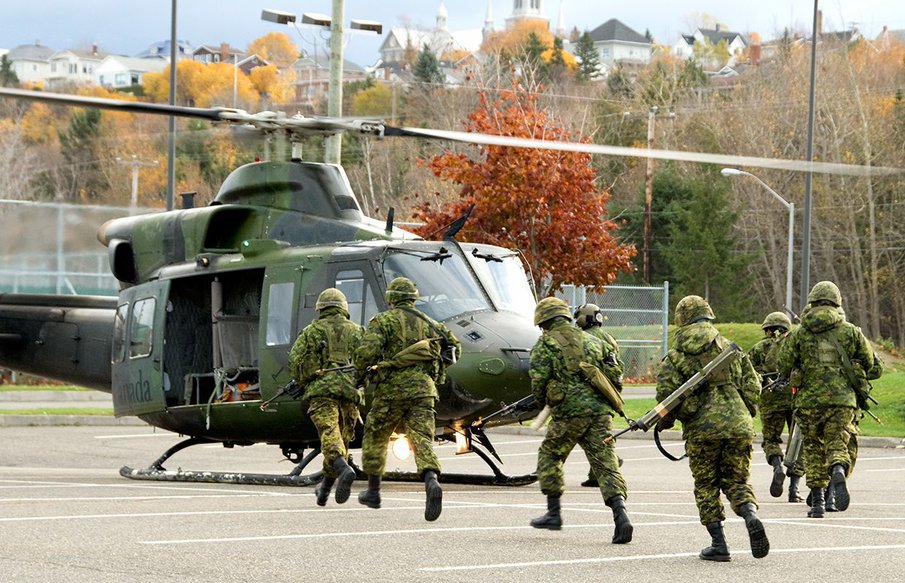 Infantry soldiers’ training includes the use of arms, managing life when out on mission, first aid, and section-, platoon-, and company-level offensive and defensive manoeuvres.

A terrible fire destroyed the Québec City Armoury in 2008. It was rebuilt and inaugurated in 2018. 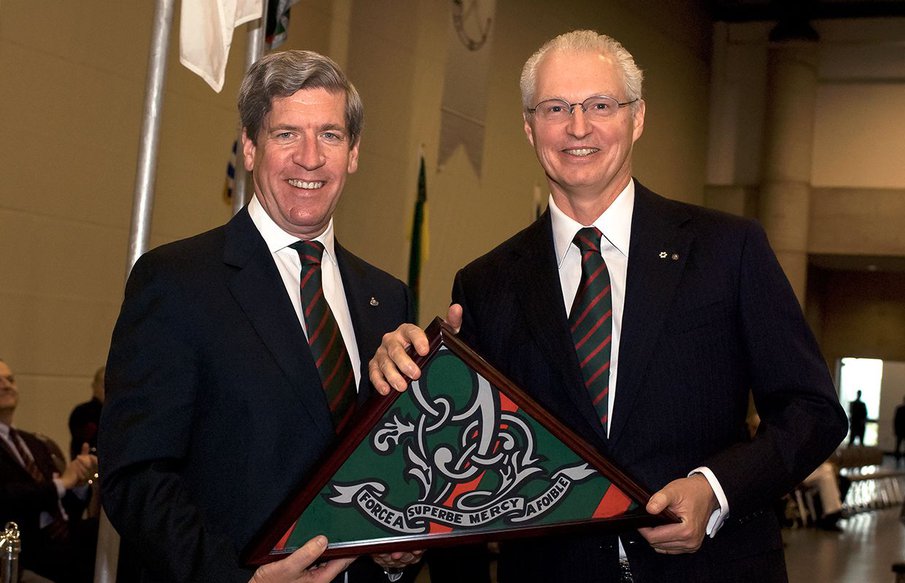 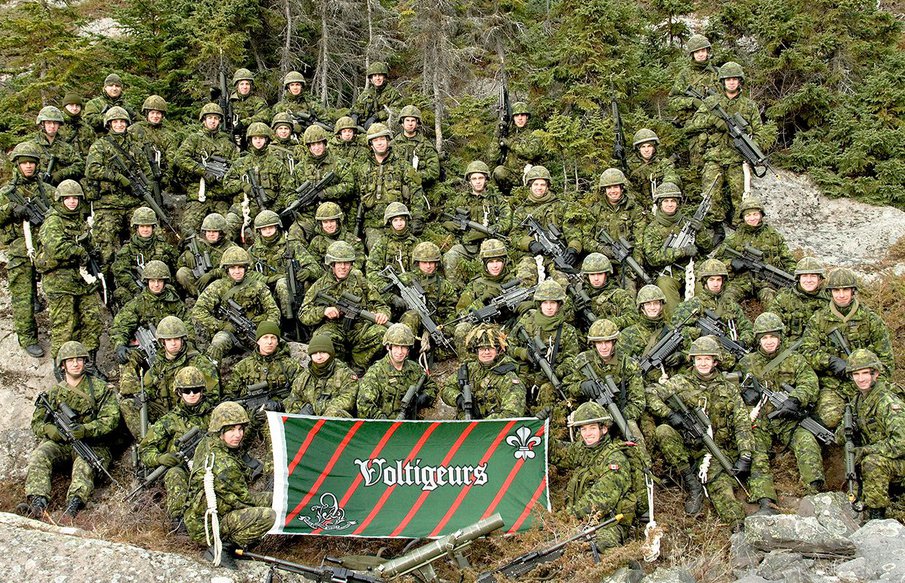 Les Voltigeurs de Québec comprises a light infantry company, headquarters company, a company including both service elements and an infantry platoon, a company of recruits, a regimental band and a museum.

The members of Les Voltigeurs de Québec have long been a part of Canada and Québec’s history as both citizens and soldiers. In addition to the important roles they have played in the past, these men and women continue to serve their country through frequent missions. Saluting the sense of fellowship that reigns among its members, Power Corporation is proud to support Les Voltigeurs de Québec in its role as a guardian of Canadian values and in its involvement in the community.

Formed in 1862, it is the oldest French-Canadian regiment in the country and has served in virtually every conflict in which the Canadian Armed Forces have been involved since then. An infantry regiment of the Canadian Forces’ Primary Reserve, its members are soldiers who train part time in order to serve in domestic or overseas operations. The current COVID-19 pandemic has underscored the significant part reservists can play in assisting civil authorities in times of emergency.

In 1964, Les Voltigeurs opened its own museum in the Québec Military Armoury, home to the Regiment since its construction was completed in 1887. Although totally destroyed by a terrible fire in 2008, it was rebuilt and reopened in 2018.

As citizen-soldiers, the members of Les Voltigeurs de Québec have been a constant presence throughout the history of both Québec and Canada. While Les Voltigeurs have great historical context, it’s also important to realize these men and women are often called upon to do duty for their country.

conflicts have included fighters from Les Voltigeurs since its inception 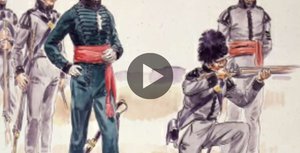