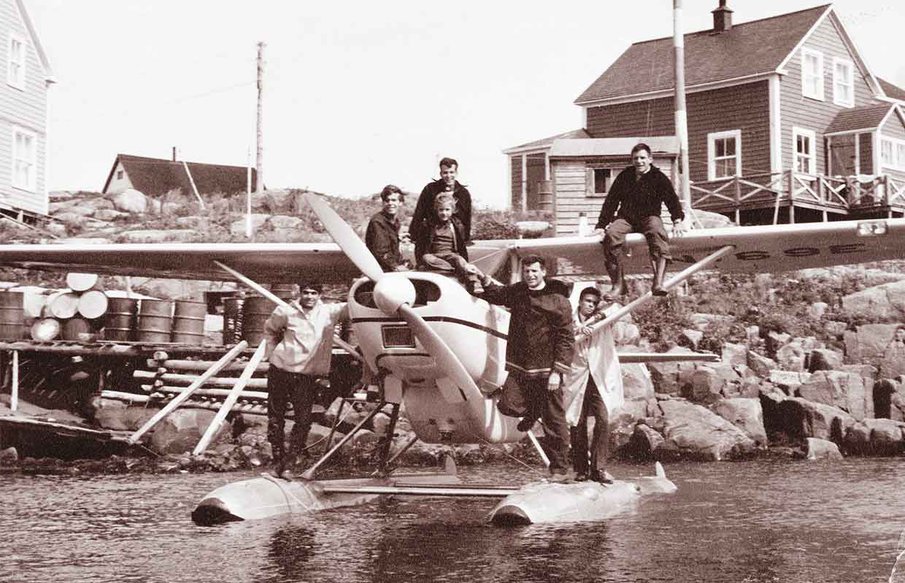 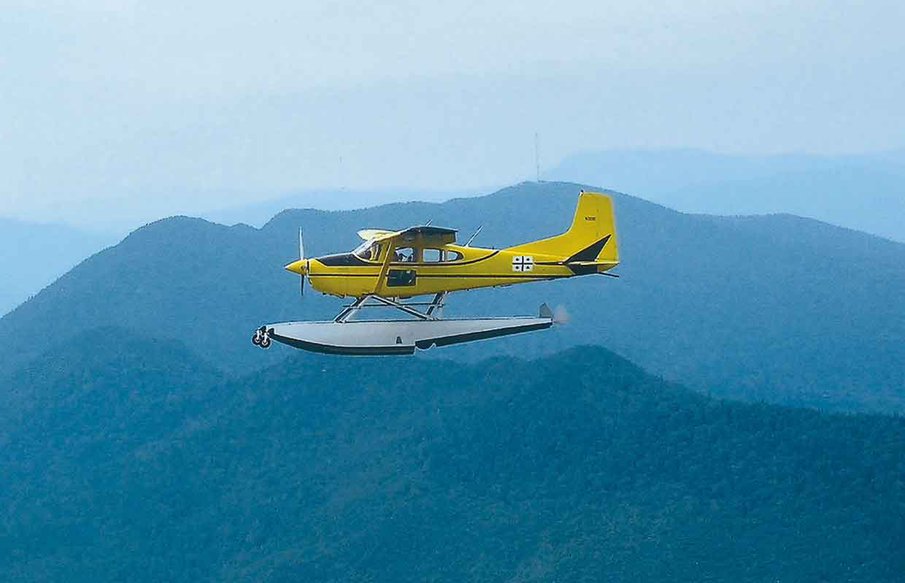 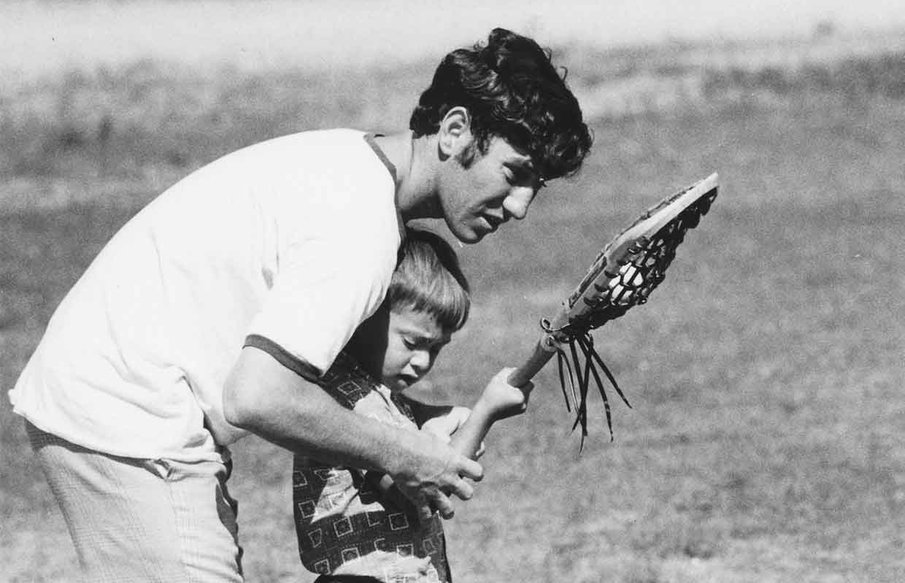 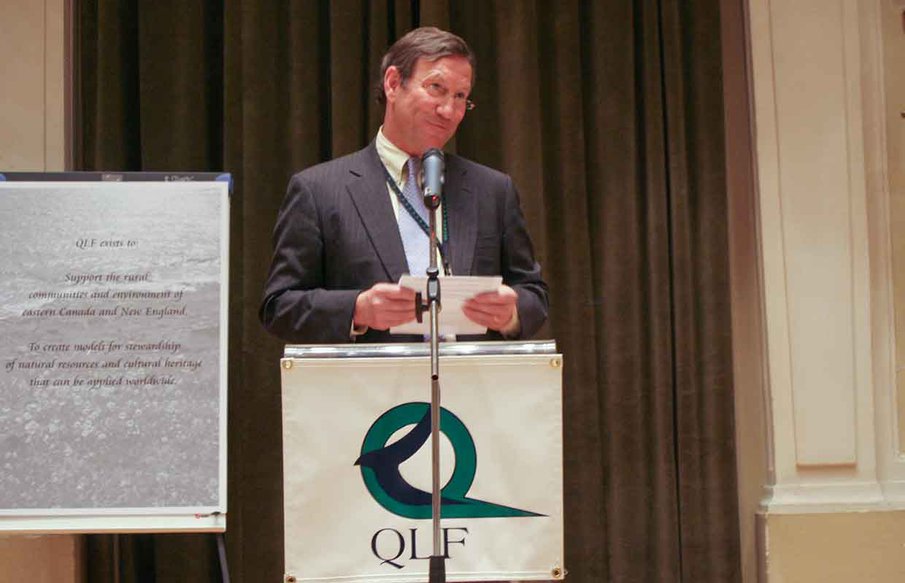 QLF Alumnus Philip Nadeau reads the Invocation at the first QLF Alumni Congress, in Budapest, Hungary, in April 2006, that was attended by 200 Alumni - former volunteers, interns, and international fellows - representing Canada and the U.S. as well as 30 countries. 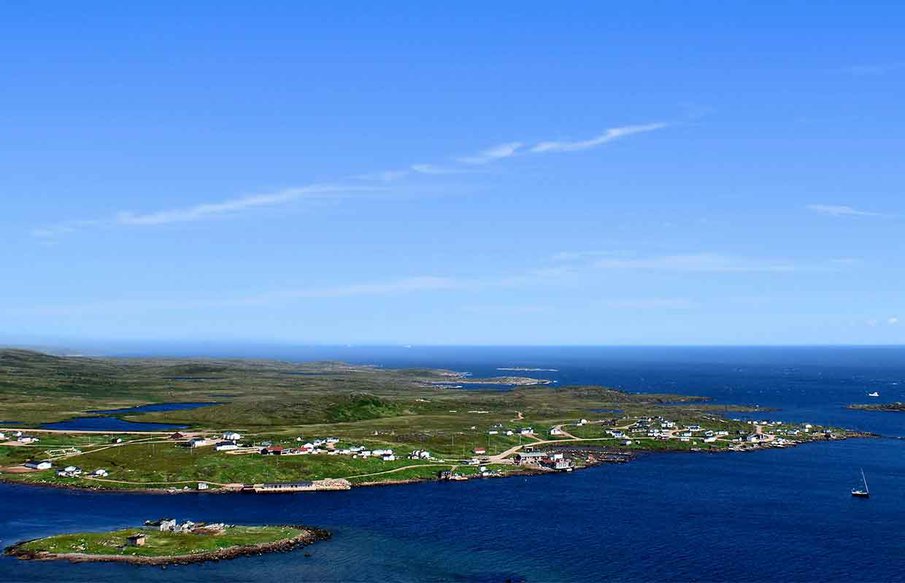 Red Bay, Labrador, a UNESCO World Heritage Site since 2013, has been a location for QLF conservation internships for many years. 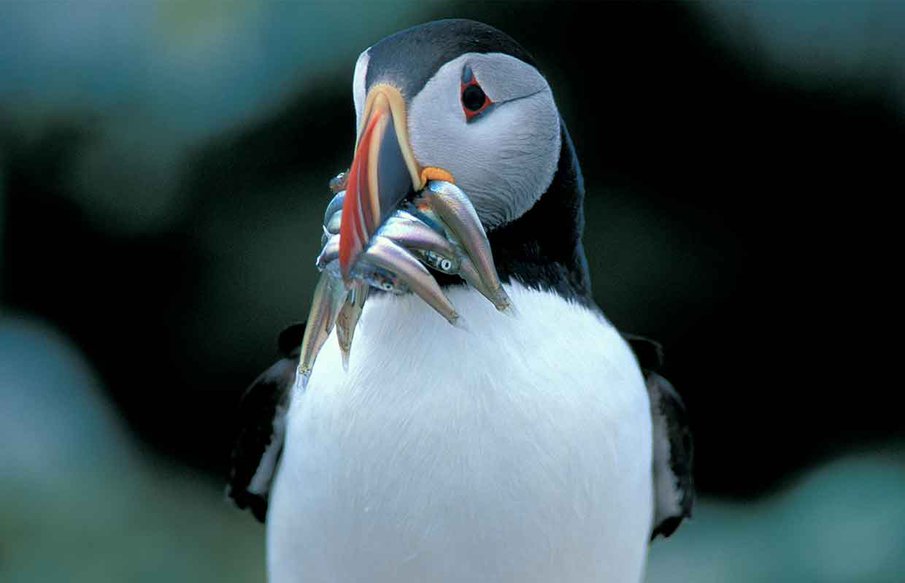 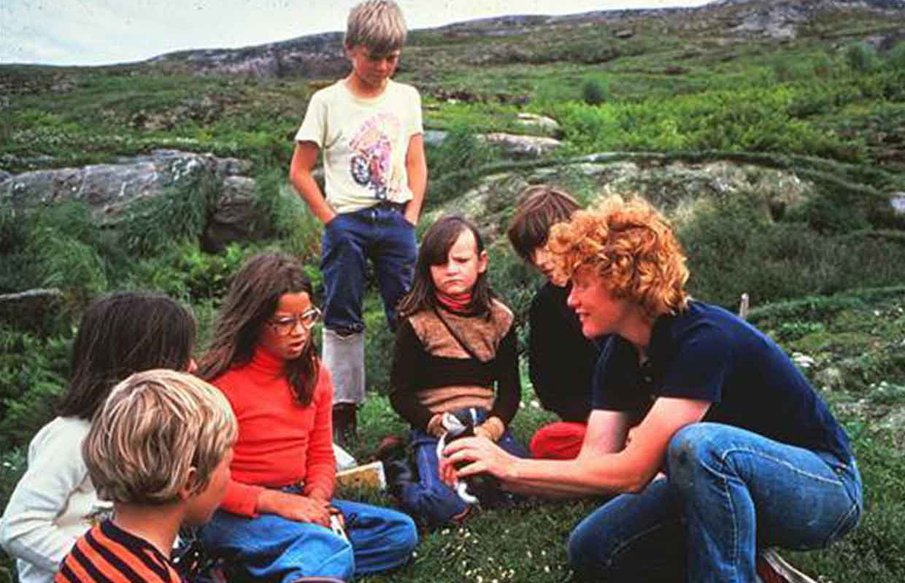 Kathleen Blanchard leads a workshop for youth on the Atlantic Puffin at the St. Mary’s Island Seabird Sanctuary, Québec, in 1978.

In 2017, Kathleen Blanchard (right) and QLF’s team of wildlife researchers conduct a survey of endangered shorebirds along Newfoundland’s southwest coast. 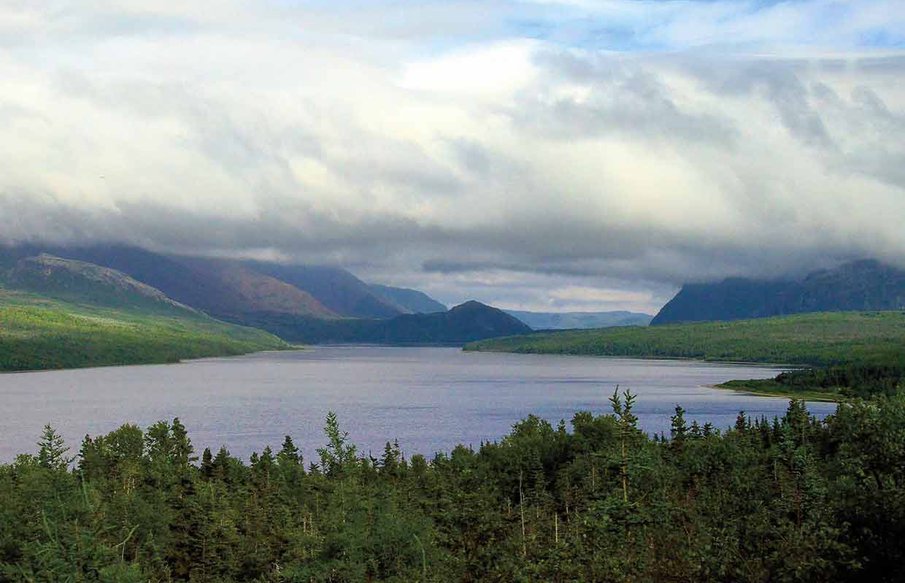 Founded in 1961, the Quebec-Labrador Foundation (QLF) supports the communities and environments of Eastern Canada and the New England states in the U.S. Since the 1970s, it has been offering residential conservation camps and experiential outdoor leadership opportunities for youth, adults and families, of a duration of one-month to 12-month.

The success of its regional programs convinced the QLF that it could be an effective model for other countries which were looking for ways to address environmental issues spanning an international border. That cross-border model has now been adopted by conservation leaders in Central and Southeast Europe; Latin America and the Caribbean; the Middle East, North Africa, and the Gulf States; and Southeast Asia. Each year, 24 interns (university students) and volunteers (high school students) participate in programs in Eastern Canada, New England and overseas.

For more than a half a century, Power Corporation has been a proud supporter of the Québec Labrador Foundation. Its contributions over the years funded, among other things, QLF’s Scholarship Program, which provides academic awards to promising university students in QLF’s home region: the Maritimes, Newfoundland and Labrador, and the Québec North Shore.

The support of partners such as Power Corporation has a significant impact on the communities; even the smallest action, can make a huge difference for the environment.

QLF alumni living around the world 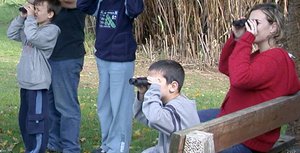