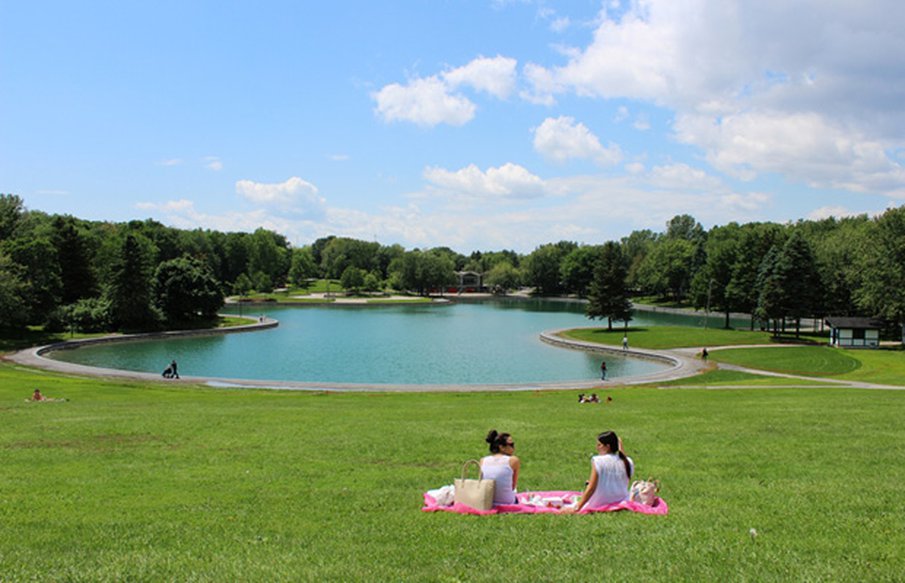 A splendid way to spend a summer day: picnicking at Beaver Lake. 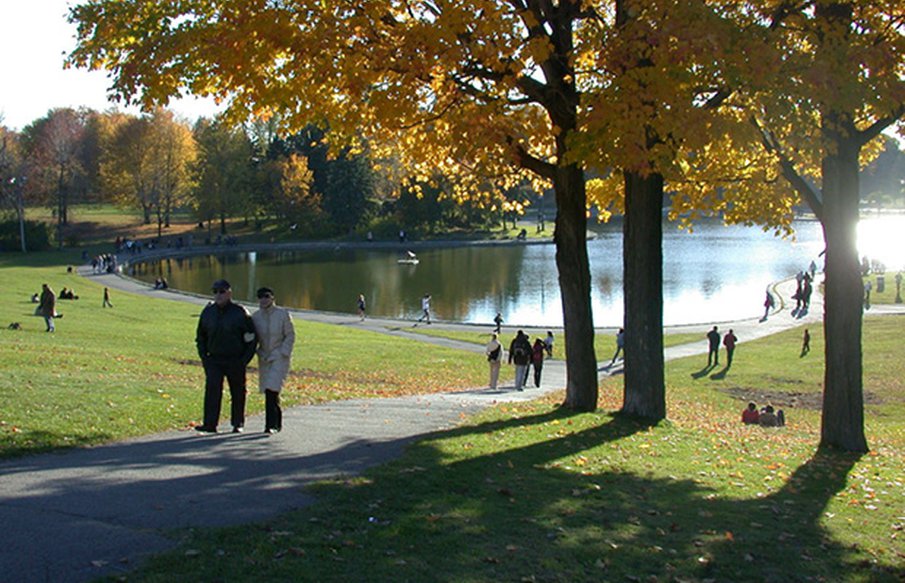 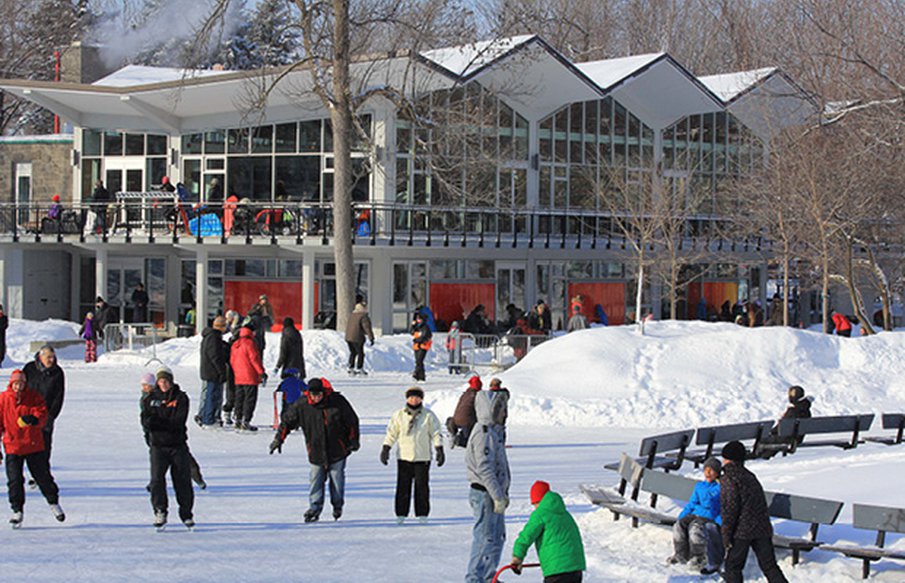 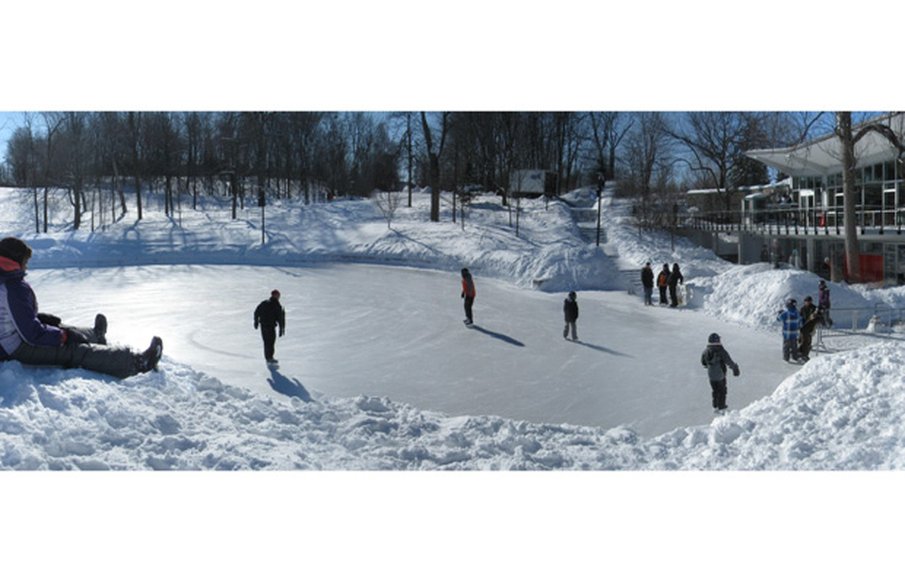 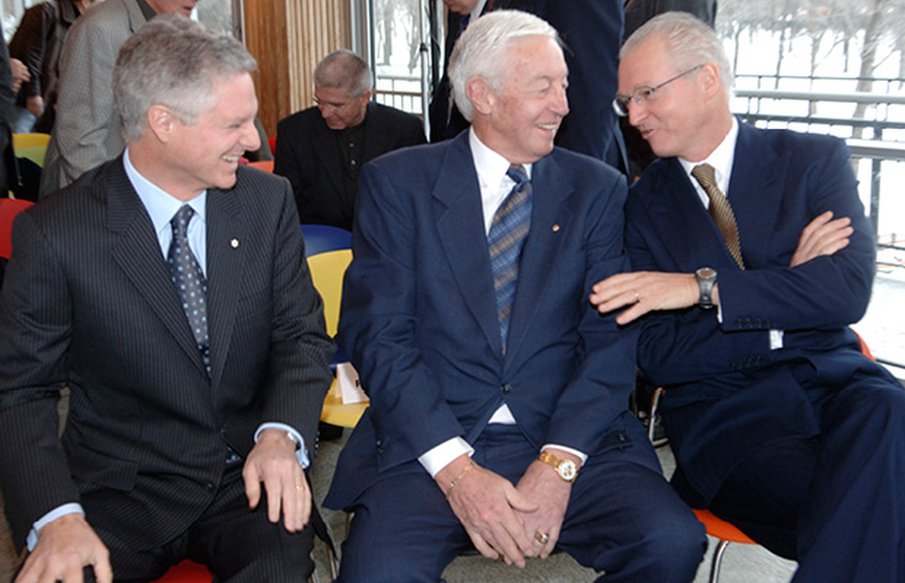 Paul Desmarais, Jr., Jean Béliveau and André Desmarais at the official inauguration of the Beaver Lake rink in 2006. 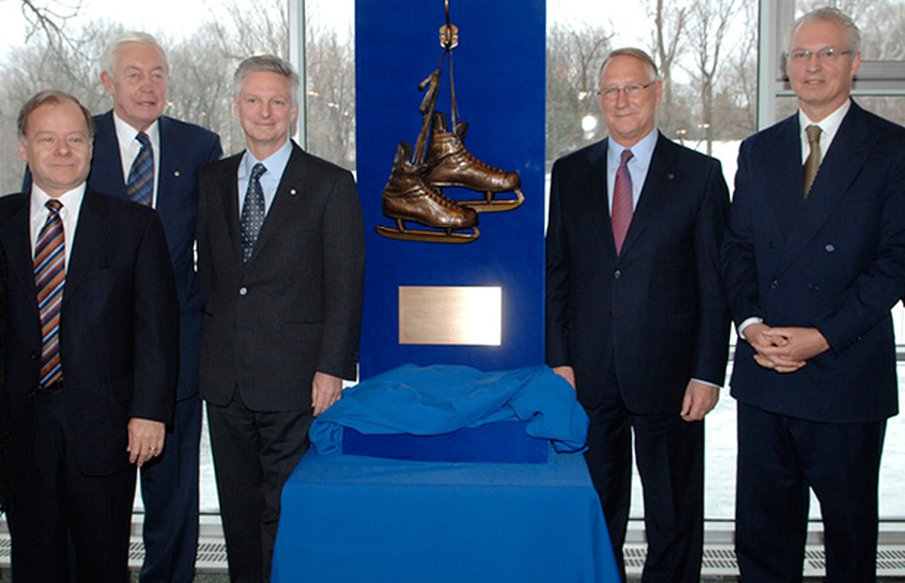 Les amis de la montagne began as a gathering of the community to oppose the erection of a tower on Mount Royal that would have permanently changed the mountain’s landscape to the detriment of Montréal. Today our mandate is to protect and enhance Mount Royal through community involvement and environmental education.”

Power Corporation has been a supporter of Les amis de la montagne for many years. As its millennium gift to Montréal, Power made a donation that was earmarked by Les amis de la montagne to make improvements to the facilities in the Beaver Lake sector of the sprawling park, which was officially inaugurated in 1876. The project also included the construction of a refrigerated skating rink in the form of a figure eight. Power Corporation supported the creation of the rink in honour of Jean Béliveau, the Montreal Canadiens’ hockey legend and an enduring inspiration to future generations.

Power Corporation proudly support the remarkable job undertaken by Les amis de la montagne in its preservation of the Mount Royal while making it an open and inviting community space.

It is essential to preserve this green oasis in the heart of the city for the benefit of all.

hours spent by over 1,300 volunteers as part of its environmental stewardship actions 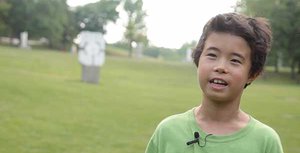