Dallaire Institute for Children, Peace and Security at Dalhousie University 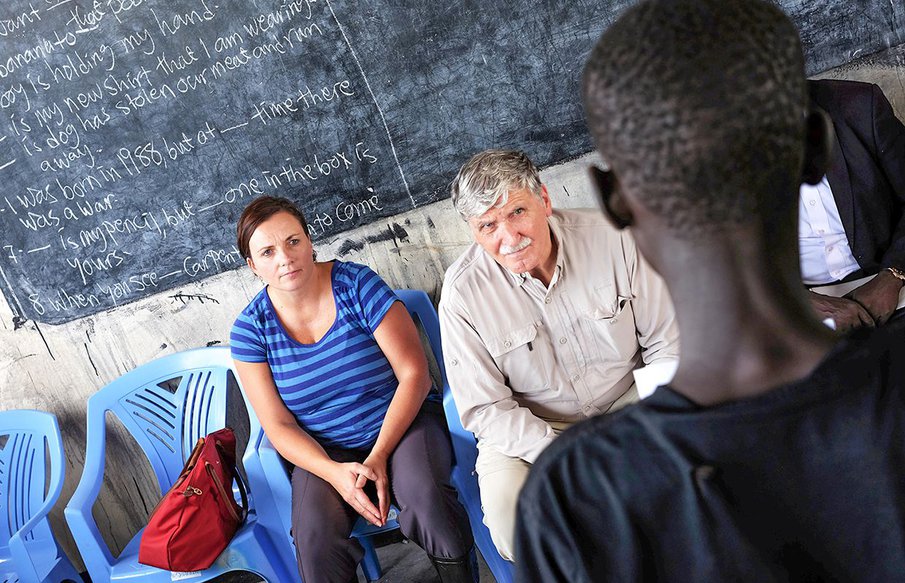 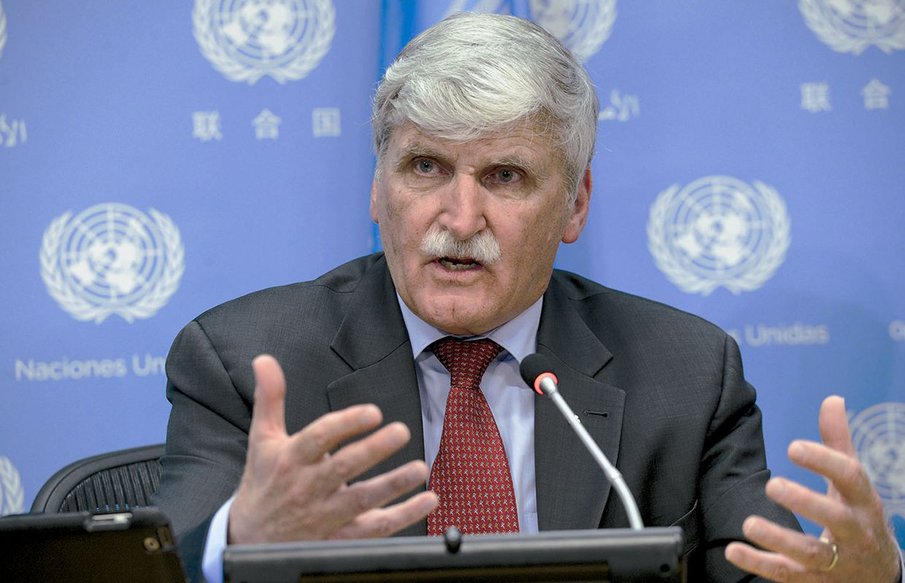 LGen Dallaire addresses the assembled press corps at the United Nations for the 20th anniversary of the Genocide Fax, which contained his warning of impending genocide in Rwanda. 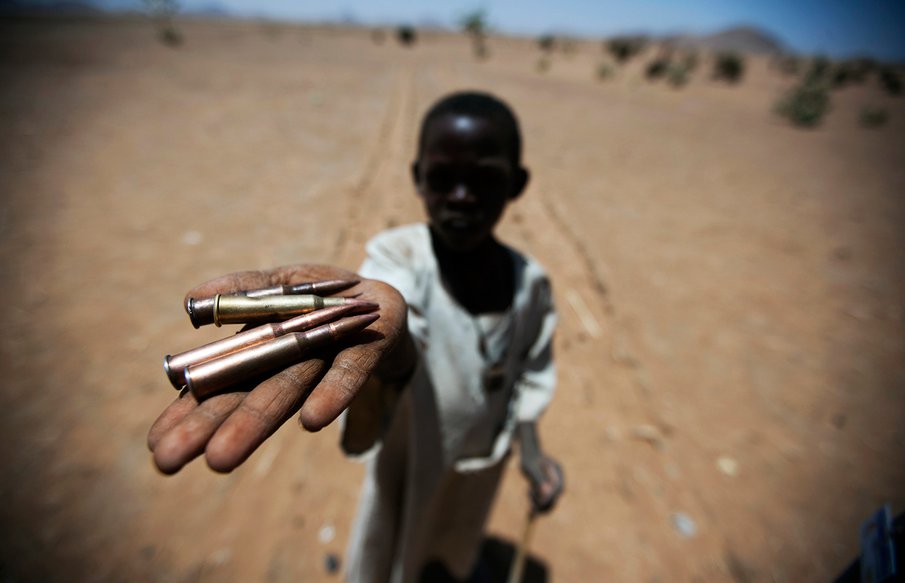 A child collects bullets from the ground in Rounyn, a village located about 15 km north of Shangil Tobaya, North Darfur. Most of the population in Rounyn fled to camps for displaced people due to the clashes between the Government and the armed movements.

Preventing the Use of Children as Instruments of War

The Dallaire Institute for Children, Peace, and Security is a global organization with the mission to end the recruitment and use of children as soldiers.

Founded by General Roméo Dallaire – former Canadian Senator and United Nations Force Commander during the genocide in Rwanda – the Dallaire Institute provides unique solutions to strengthen the protective environment and eliminate the recruitment of children in armed conflict. Currently, 53 non-state armed groups and six state forces are known to be recruiting and using boys and girls as soldiers.

The Dallaire Institute employs a prevention-oriented, Children’s Rights Upfront (CRU) approach to all of its work; be it developing innovative solutions such as the Knowledge for Prevention (K4P) early warning system, or providing training for military, police and peacekeepers to identify and counteract recruitment tactics to better protect children at risk.

Power Corporation has been a proud supporter of the Dallaire Institute since its foundation in 2007; together, we are working to build a world where the recruitment and use of children as soldiers are unthinkable.

We applaud the work of Senator Dallaire and the progress being made by the Dallaire Initiative to end the tragic use of child soldiers.

people across 100 countries have been offered training 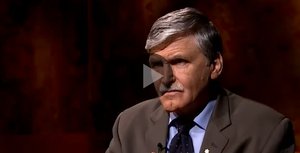