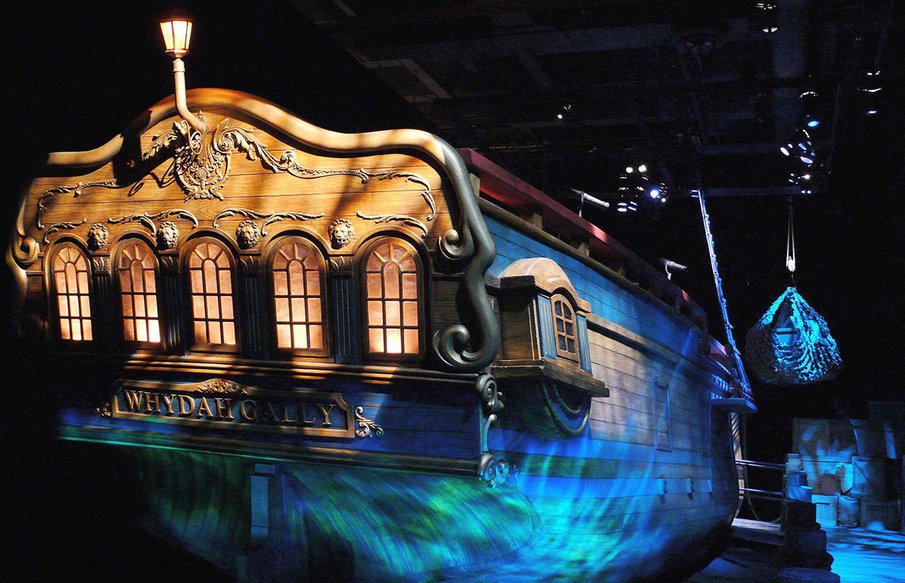 Rescued bell from the Whydah ship, Real Pirates: The Untold Story of the Whydah Exhibition.

Pesed, the star attraction of Wrapped, the Mummy of Pesed Exhibition. 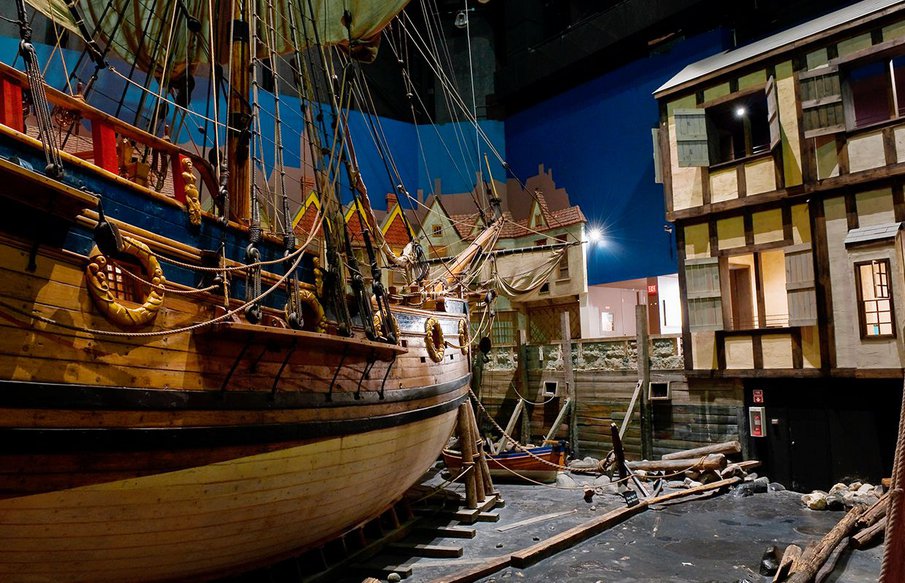 The Nonsuch ketch, an historically accurate replica of the first ship to arrive to the Hudson Bay in 1668.

Some things never get old

The Manitoba Museum, a cultural jewel set in the heart of the province’s capital city, Winnipeg, allows visitors to travel through millions of years as they journey from north to south across Manitoba’s vast and varied landscape, from the icy arctic coast to the windswept prairies.

Opened in 1970, the Manitoba Museum is an independent, non-profit organization, and the province’s largest heritage and science centre, and planetarium. With ten permanent galleries, a science gallery and planetarium, the Museum is renowned for its unique multi-dimensional interpretation of human and natural history themes, immersive dioramas, science and astronomy education, and the scope and quality of school and public programs.

Gallery highlights include the replica ketch Nonsuch, whose original voyage in the 17th century led to the creation of the legendary Hudson’s Bay Company in 1670; the award-winning Ancient Sea exhibit, and the world’s largest recorded complete trilobite fossil.

The Museum’s history with Power Corporation is long and valued. Over the past 44 years, the Museum has received support from Power Corporation and its group companies, Great-West Life and IG Wealth Management.

Support from companies such as Power has allowed us to build and maintain one of the leading museums in the country. The city and the province are much richer because of The Manitoba Museum.

artifacts and specimens held in trust at the Museum