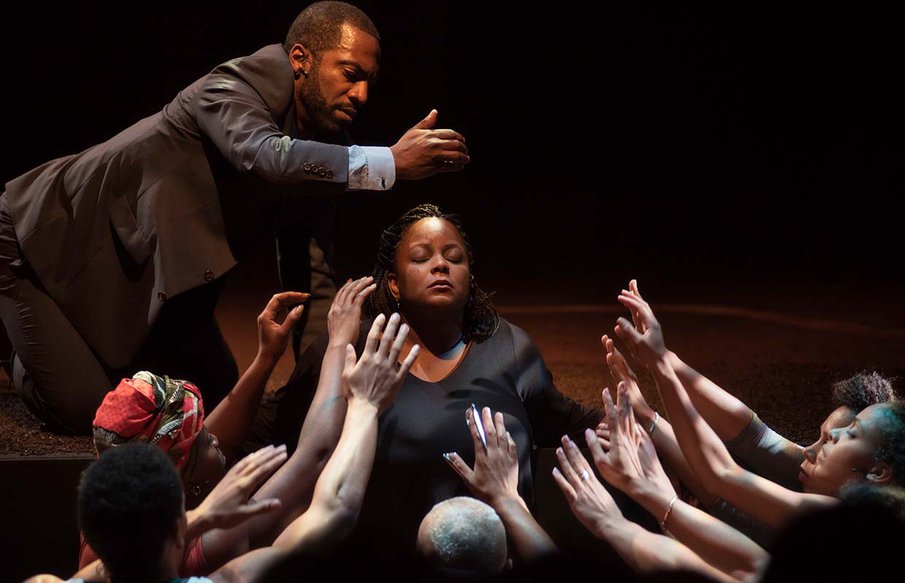 "Adventures of a Black Girl in Search of God" by Djanet Sears with Quincy Armorer, Lucinda Davis and Ensemble. 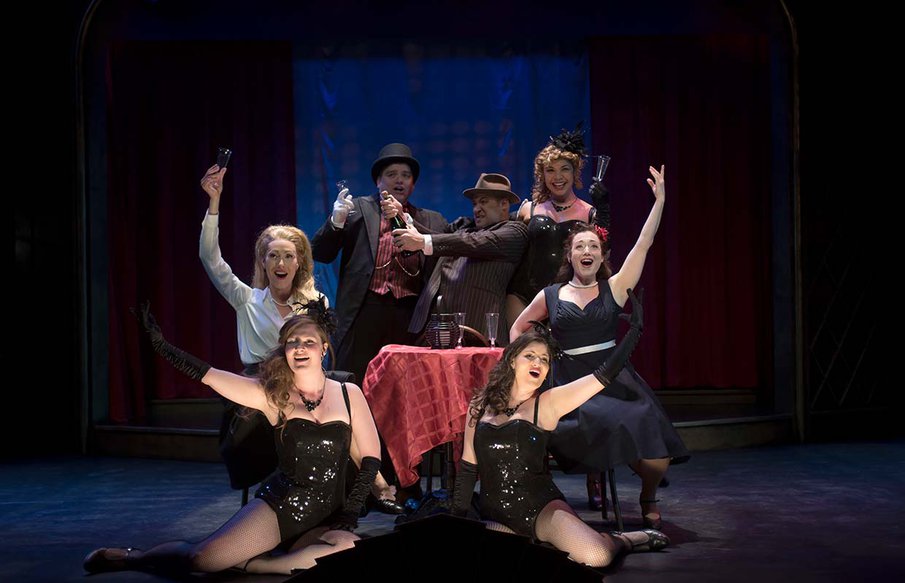 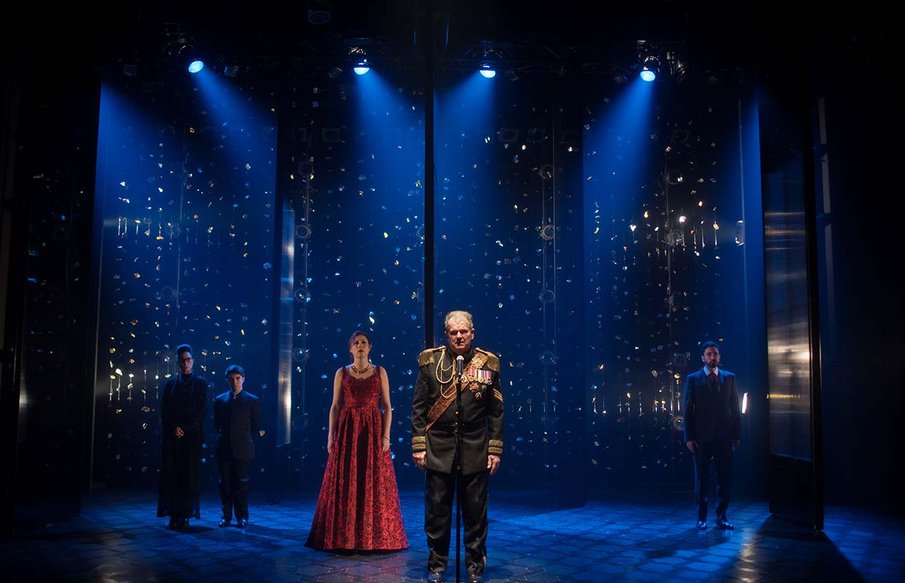 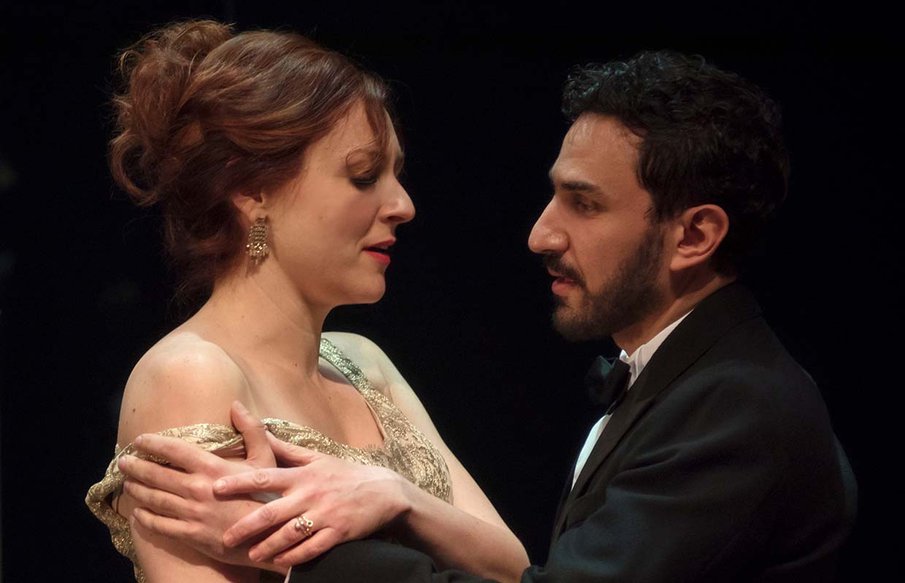 A key actor on the Montréal cultural scene

Montréal is a dynamic city with an inspiring diversity that is reflected in its artistic landscape. Founded in 1969, Centaur Theatre shares in that dynamism and diversity through building bridges between Montréal’s various languages and cultures. Its commitment to inclusivity gives people from many different backgrounds a much greater visibility on the Montréal theatrical scene.

A theatre for all communities

In its early days, the Centaur concentrated on mounting classic and contemporary plays from the international English-language repertoire. Over time, the focus of its productions has widened to reflect an increasingly diverse audience, many of whose members speak multiple languages. The Centaur now stages both the major classics and innovative original works.

Power Corporation and Canada Life, one of its group companies, are proud to partner with the Centaur to support the presentation of works not only by renowned playwrights, but also by up-and-coming artists from diverse backgrounds.

The Centaur Theatre is a unifying symbol of Montréal’s various communities, as well as a window on Québec culture nationally and internationally. 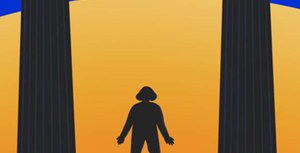 See the video from the Centaur Theatre.